Flying is one of the most popular means of transportation today. According to the World Bank, 4.4 billion passengers were transported in 2019. That effectively makes one flight for every two inhabitants of the earth! The increased volume of flights ensures more air traffic in the sky and thus also a higher risk for aviation safety. This is why the new international standard ADS-B was agreed upon, which also enables flight enthusiasts to track air traffic - not least because of its low cost and ease of use.

ADS-B stands for "Automatic Dependent Surveillance - Broadcast" and is an air traffic control system. It is used to display aircraft movements in the airspace. The standard is relatively young and has only existed since 2005. In the USA, it has been mandatory for all participants since 2020. In Europe, ADS-B has been mandatory since Dec. 7, 2020, for large aircraft with a takeoff weight of 5.7 tons or more or a cruise speed of more than 250 KTAS (knots true airspeed) in cruise flight.

While traditional airborne radar tracks aircraft by reflecting transmitted radar waves, ADS-B actively transmits aircraft position data to the surrounding environment. Participants independently determine their own position using navigation satellites and send this data to the environment in standardized form via the 1090 MHz frequency.  The signals can be heard up to 370 km away - at higher altitudes even further. Here is a short video. 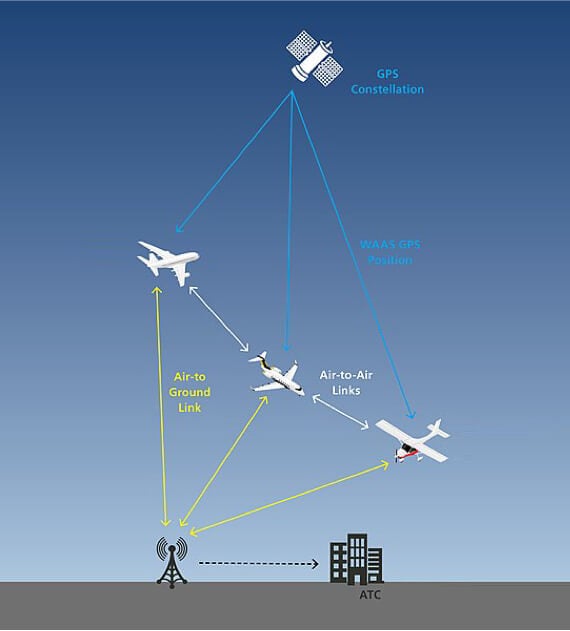 What can I do with ADS-B?

What used to be reserved for immensely expensive radar stations is nowadays within easy reach for everyone: ADS-B offers all participants the possibility to know live and very precisely the position of all other participants, on the ground and in the air.

For example, the data and statistics can be displayed graphically and it is possible to get an overview of the traffic movements. Thus, everyone interested has the possibility to see what air traffic controllers on the ground or other flight participants see on their radar screens.

Is ADS-B compatible with other standards?

There are other standards that can be integrated via ADS-B system. For example, Mode-S is used in the majority of aircraft operated in Europe. Mode-S is a secondary radar system that normally does not allow position detection. More information on Mode-S secondary radar can be found here. By connecting to a multilateration server (MLAT), e.g. from jetvision, you can then see not only aircraft equipped with ADS-B transponders, but also those that only have Mode-S transponders. Thus, you can display considerably more flight movements.

With products such as Air!Squitter FLARM, you will also see aircraft equipped with a FLARM transponder, typically gliders - but also helicopters e.g. in rescue services and other small aircraft.  More information about FLARM can be found here.

What is the advantage of the ADS-B-standard?

ADS-B is now standard on many modern aircraft, and not just because of regulatory requirements. In combination with the integration of other standards, one can therefore get a very good overview.

By enabling each participant to record data from the environment, the standard can contribute to increased safety and possible collision avoidance.

Dissemination is well advanced, not least due to legal requirements. ADS-B has been mandatory for road users in the United States since 2020 and in the EU since December 2020, depending on aircraft size and speed.  This system is used, for example, in regions with long distances, such as Australia and Alaska, where traditional radar monitoring is not possible over a wide area due to the long distances involved.

WHAT DOES IT TAKE TO RECEIVE ADS-B?

Here's the good news. You no longer need elaborate systems. The advantage of ADS-B is its very low initial cost and simple operation. Thus, the ADS-B value is open to everyone. There are already many systems that can display ADS-B signals from other road users. For this you need the following components: 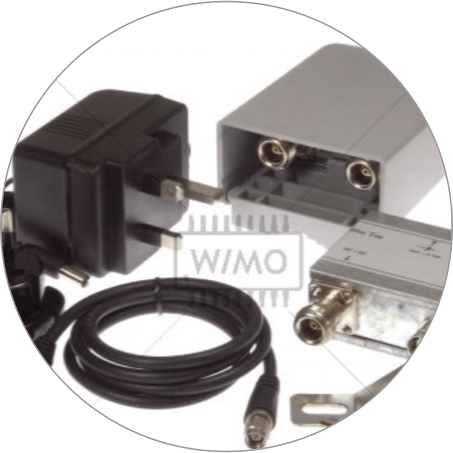 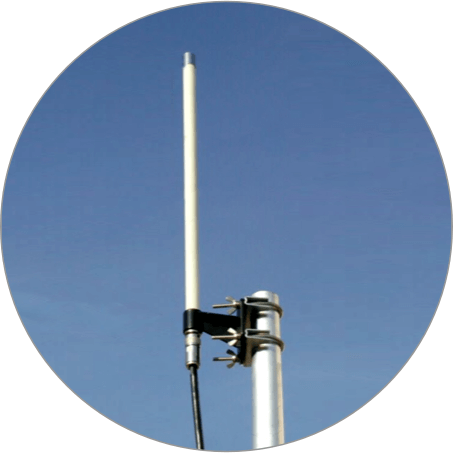 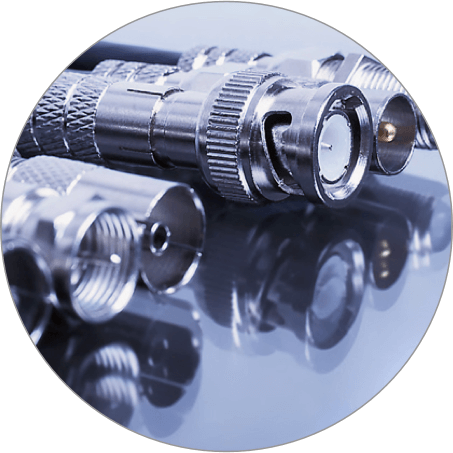 Skilled hobbyists can build simple systems with inexpensive SDR receivers themselves. It is much more comfortable with complete systems, often with all necessary cables and antennas in a bundle. The installation is much easier and can be done even by laymen. The software used usually allows very convenient control of the view of both the aircraft and the environment itself (map display as on a radar screen).

Alternatively, to enjoy ADS-B data, one can also track aircraft movements on online portals, such as Flightradar24.com, for a monthly fee. The good thing about this is that if one operates one's own ADS-B receiver and makes the data received in this way available to the above-mentioned portals, some of the operators offer such data providers premium access to the website, for example free of advertising or with a more detailed display. Thus, with an ADS-B receiver, one can become part of a worldwide community of aircraft observers (spotters) at the same time. 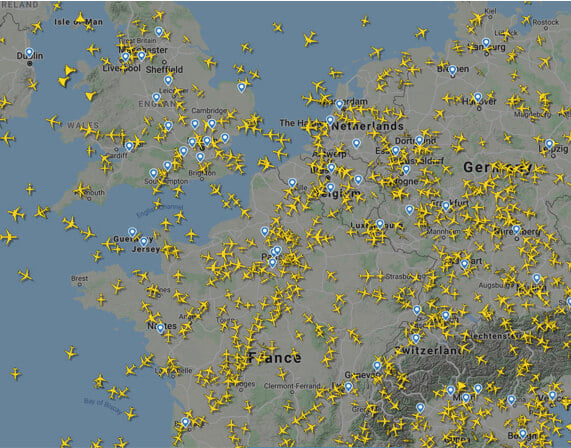